Unilever PLC is a British company founded in 1929. Currently, it is a multinational giant, a consumer goods company. Unilever owns over 400 companies that are divided into 3 to 4 categories that are: Foods and refreshments, beauty and personal care, detergents and cleaning products, and home care. In 2020, it was recorded that Unilever made a revenue of 50.72 billion EUR. As of 2019, Unilever is valued at 4.16 billion U.S dollars.

Bango is a company from Indonesia that produces and manufactures sweet soy sauce. It was founded in 1928 and was acquired by Unilever in 2001.

Read More: What companies does Nestle Own?

Founded in 1978, Ben & Jerry’s is ice cream, frozen yogurt, and sorbet manufacturer in America. It joined Unilever in 2000.

In 2000, Hellmann’s came under the ownership of Unilever as a condiments manufacturing company.

A Belgian ice-cream brand, advertised via its popular Belgian chocolate. It is sold via a division of Unilever.

Wall’s is a company known mostly in Europe and Asia as a frozen dessert seller under its parent company, Unilever. 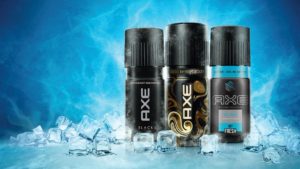 Also known as Lynx, is owned by Unilever and is known for its manufacturing of male grooming products.

Owned by Unilever, Dove is an American brand selling personal care products. In 2021, its net worth was around $5.1 billion

A well-known soap manufacturer, it is a Unilever product but under its Singapore division.

Produced under Unilever Pakistan, the beauty soap is valued at 1011.69 Cr. 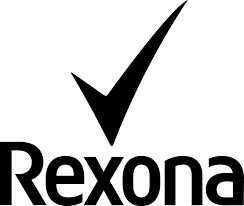 It was originally an Australian company founded in 1908 but was bought by Unilever in 1989.

Unilever launched Sunsilk in1974 as a multinational haircare brand.

The formula was introduced in the 1860s in New York and in 1987, its manufacturing company was bought by Unilever. 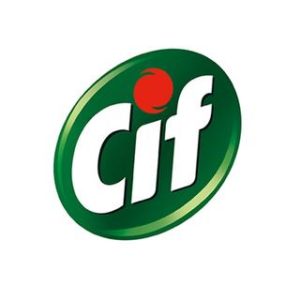 It is a home care brand under Hindustan Unilever that was launched in 1969.

This fabric conditioning brand was launched by British Unilever in 1969.

Originally introduced 92 years ago, it operates under its parent company, Unilever.

It is Unilever’s biggest detergent brand and is now marketed by Unilever.

Known for producing and selling natural foods, the company was established in 1988 and was taken by Unilever in 2016.

In 2018, Unilever announced their acquisition of Italian personal care brand Equilibra with 75% stakes in the business.

How many companies are owned by Unilever?

Is Unilever bigger than P&G?

According to the market cap, P&G is bigger than Unilever.

Dove and Sunsilk are some of the brands that come under Unilever.

Is Unilever the biggest company in the world?

The biggest consumer brands are Maggi, Colgate, and Coca-Cola.

Who is the CEO of Unilever?

The current CEO is Alan Jope.