Sony is a Japanese giant corporation that has networks and operations spread globally. Akio Morita and Masaru Ibuka founded it back in 1946 in Tokyo, Japan. As of September 2021, Sony Group Corporation is valued at $145 Billion within its four main operating segments: Electronics, Music Entertainment, Financial Services, and Sony Pictures Entertainment.

A business based in Belgium, it was integrated within Sony’s Europe branch in 2015.

Read More: What companies does Google own? An enterprise that originated from India and was affiliated with Sony Pictures Entertainment in September of 2021.

In 2016, the European division of Sony announced its acquisition of eSARURNUS NV.

Within Sony’s Entertainment USA segment, Gaiki became a part of their interactive entertainment section back in 2012. 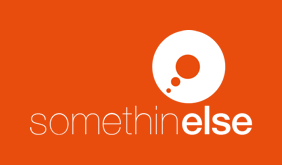 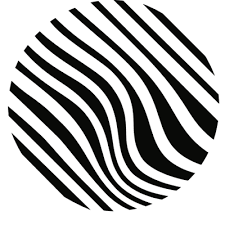 A Belgian electronics company started in 2007 and was acquired by Sony in 2015.

Sony Electronics announced its takeover of Pixim, a silicon-Valley-based manufacturer in 2012.

Based in the UK, the company started as a joint venture agreement between Sony Corp. and Ericsson in 2001.

A UK-based video-on-demand company, bought by Sony Electronic in 2011 for an undisclosed amount.

In February of 2011, Sony bought one of Toshiba’s chip factories, which are used in the PlayStation 3 gaming console.

Aiwa was taken over by Sony back in 2002. Aiwa’s parent corporations include Towada Audio as well as Sony Corporation.

An annual epsorting event that originated in the United States and was bought by the Sony Corporation in March 2021.

A UK-based anime distributor and licensor which Sony’s Funimation bought in 2019. 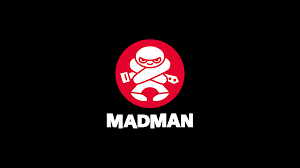 A British film and production company founded in 2007. In 2012 it became affiliated with Sony Pictures Entertainment. 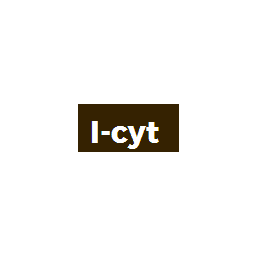 Originally a US-based electronic company, in February 2016, Sony Electronics bought it for an undisclosed price.

Q.How many subsidiaries does SONY own in total?

Q.How many franchises come under SONY?

Q.Who is the CEO of SONY?

Kenichiro Yoshida is the CEO of SONY.

Q.How many channels do SONY own?

It owns a total of 16 entertainment companies.

Which movie studio comes under SONY?