Since the merger, between Pepsi-Cola and  Frito-Lay, PepsiCo has become a global leader in the packaged food, snacks, and beverage industry with a market capitalization of $164.2 billion. Everyone who owns PepsiCo might be quite wealthy by now!

Companies owned by Pepsi in 2022

Here is the list of companies owned by Pepsi

Below mentioned are some of the companies owned by Pepsi 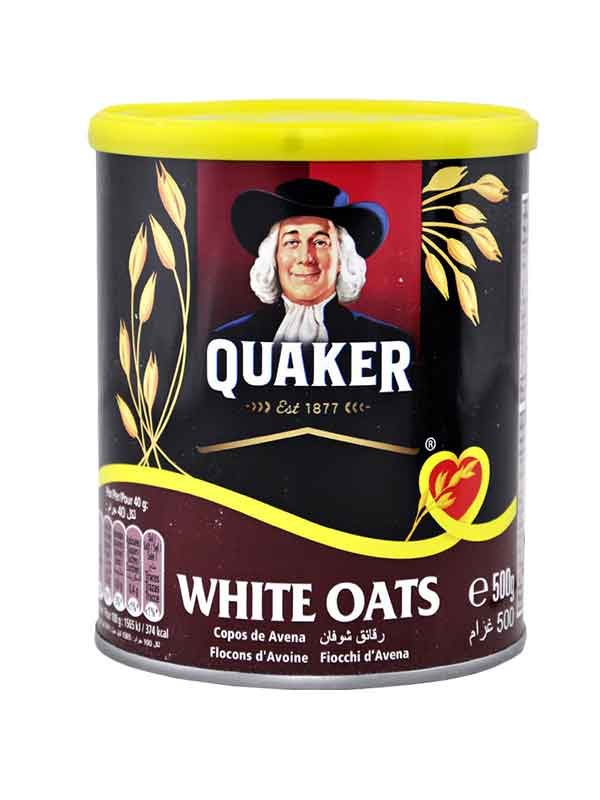 Surprised to see this name on the list of companies owned by PepsiCo? Well, PepsiCo acquired Quaker Oats in 2001. Its exceptional quality and quantity have made Quaker the leading breakfast item category ever since its acquisition.

Read More: What Companies Does Coca Cola Own?

PepsiCo bought Tropicana in 1998 for a reported $3.3 billion. Its pasteurization and transportation process makes it hassle-free to deliver in different countries. Tropicana is one of the largest juice brands as well as Pepsi’s acquisitions.

Turns out Starbucks drinks are also one of the brands owned by Pepsi. Both brands partnered up in 1994 and started distributing read-made drinks to stores.

Is Gatorade owned by Pepsi? This is the official sports drink of the NFL and is of PepsiCo Companies. They have expanded their product line and also produce protein shakes and nutrition bars as well.

This famous Italian treat is loved by many in the US. It was sold to Quaker Oats in 1996 for $275 million. This boxed snack has a variety of flavors as well as microwaveable cups.

Might be ironic to see bottled water in PepsiCo subsidiaries. But, it has been a part of the company since 1994. It also remained the best best-selling bottled water brand in America.

Another one on the list of “what companies does Pepsi own”? is the tea brand Lipton. Initially began in 1800 by Sir Thomas Lipton, this brand is jointly owned by Unilever and PepsiCo.

How many brands does Pepsi own? Is there any end to it? PepsiCo co-owns  Sabra which is a distributor of coffee, snack, and dairy products and also controls  60% of the US’s hummus market.

After being acquired by Quaker Oats in 1995, PepsiCo owned this brand. Aunt Jemima is a leading manufacturer of pancake mix and sweet syrup bottles. 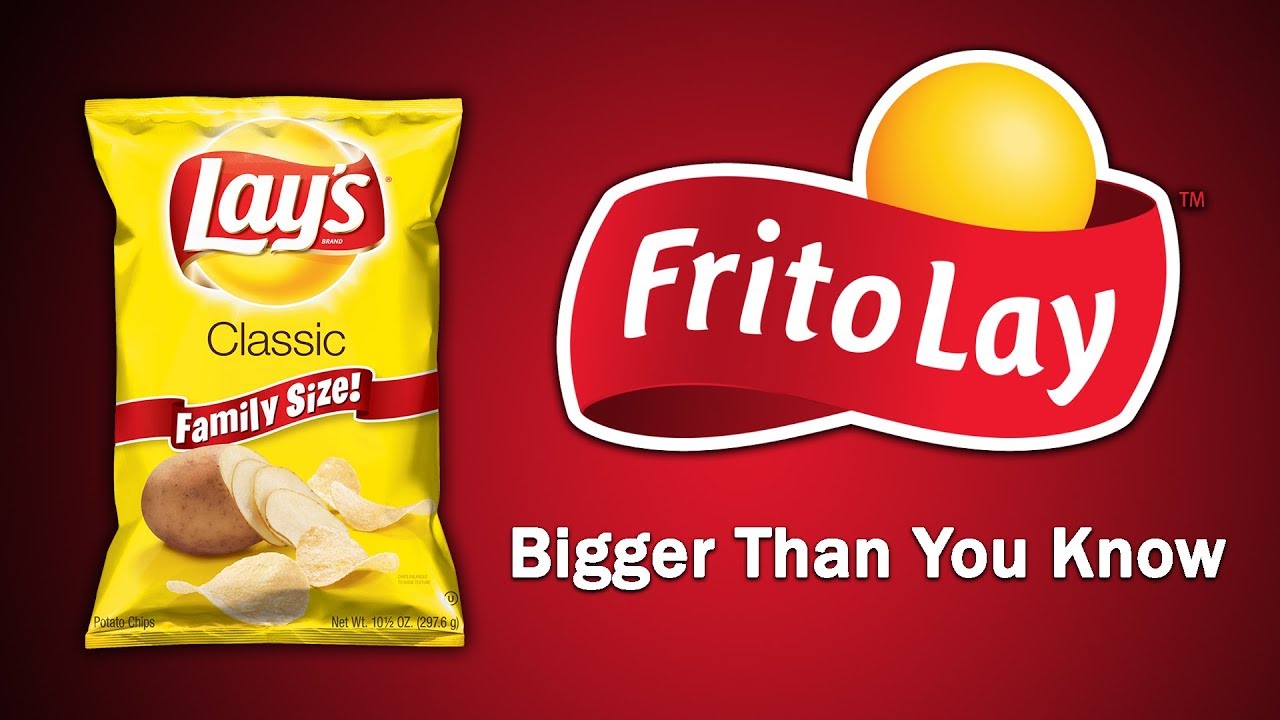 Does Pepsi own Lays? Yes, it does, in fact, the company that owns Doritos is PepsiCo as well. Because of Frito Lay’s merger with Pepsico, the revenue is generated by 29 different snack brands.

What businesses does Pepsi own?

What fast-food chains does Pepsi own?

At one time KFC, TacoBell, and PizzaHut were owned by PepsiCo but now they are under YUM Brands.

What company owns Pepsi and Coke?

Pepsi and its different products come under PepsiCo whereas Coke is a product of the Coca-Cola Company.

What restaurants does Pepsi own?

Previously, Pepsi owned several KFC chains, TacoBell and PizzaHut but they are now a part of YUM Brands.