There has been one stock split for Shopify stock (symbol: SHOP) that took place on June 29th, 2022.

Founded in 2006, Shopify is a Canadian multinational e-commerce company with an e-commerce platform for retail POS (point of sales) systems and online stores. In 2020, Shopify earned a revenue of 2.93 billion USD, yet in 2022, in an annual shareholder meeting, Shopify announced a stock split of 10:1, where a stock split is when a company’s existing shares are split into new shares.

What is the Shopify Stock Split History?

As per Shopify’s annual shareholder meeting, the company decided to split stocks by the ratio of 10:1, which means a shareholder owning one share will now be the owner of ten shares, or in other words, the share price will now be divided by 10. Due to the stock split, prices of shares will fall, which might help Shopify in reviving its stock price after it had fallen more than 80%.

What was Shopify Stock Price Before the Split? 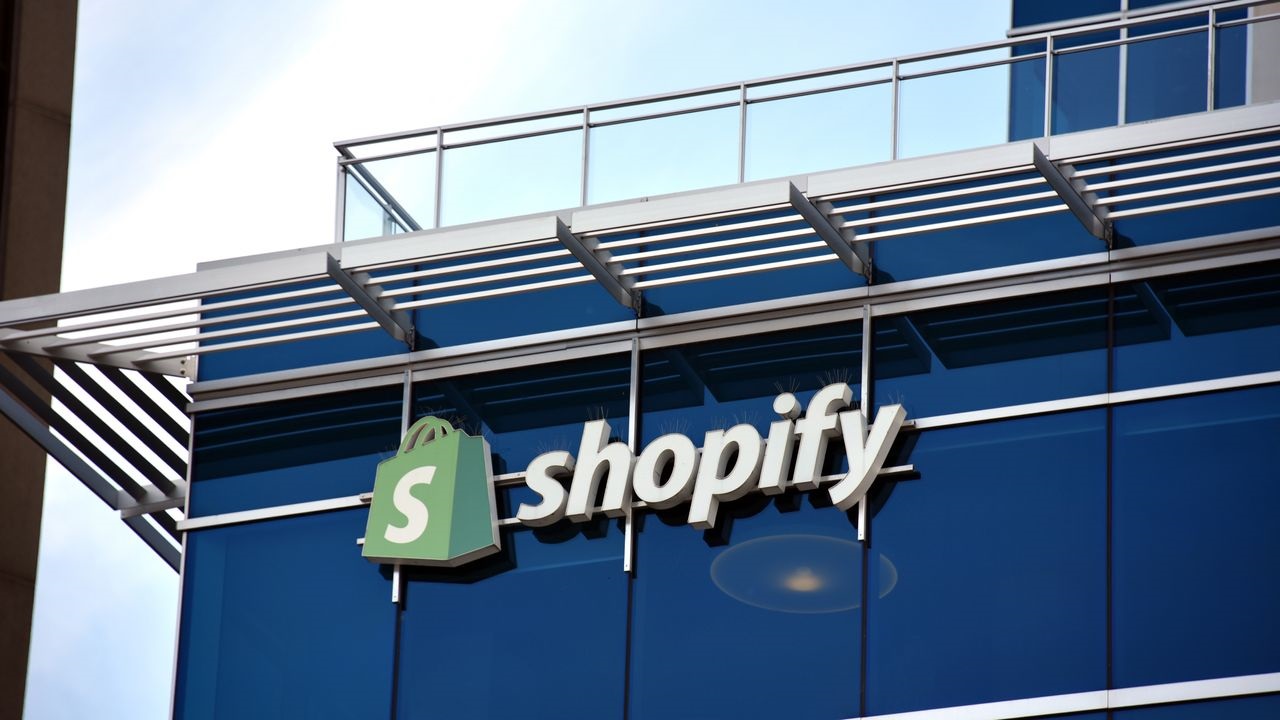 Why Did Shopify Shares Split?

At the beginning of 2022, Shopify’s share prices had risen to more than $1300 per share, which is considered a very high price, something that can be intimidating for investors.

Due to the stock split, Shopify is expected to make a rebound in the market by the end of 2022 if the reduced price of its shares can invite investors to invest in the company.

What is the 5-year forecast for Shopify stock?

Wall Street analysts have estimated that Shopify’s share prices could reach up to $271.37 by the last quarter of 2023.

Why is Shopify down so much?

Since the pandemic started, investors have feared a recession and a difficult period of growth which is why stock prices have fallen.

In total, Shopify has eight investors. The most recent ones are Felicis Ventures and Insight Partners.

When Did Shopify Shares Split?