The board of directors at Publix unanimously agreed to the alteration of the stock shares split. The firm decided to divide the shares into a five-for-one ratio leading to a surge in the number of authorized shares available for the commoners. The common stock numbers skyrocketed from 1 billion to 4 billion shares.

Subsequent to the approval of the Florida Business Corporation Act, stock splits do not require the consent of the shareholders. This gives the firm the freedom to make decisions for the refinement of its business. So, the updated split division was made into action on April 14, 2022. The 5-for-1 shares division implies that a person who owns one share will get an additional four shares as well.

The alterations made into shares were reported to the shareholders through the stock account transaction statement. Publix continued its business after the stock split at the stock price of $13.76 per share. 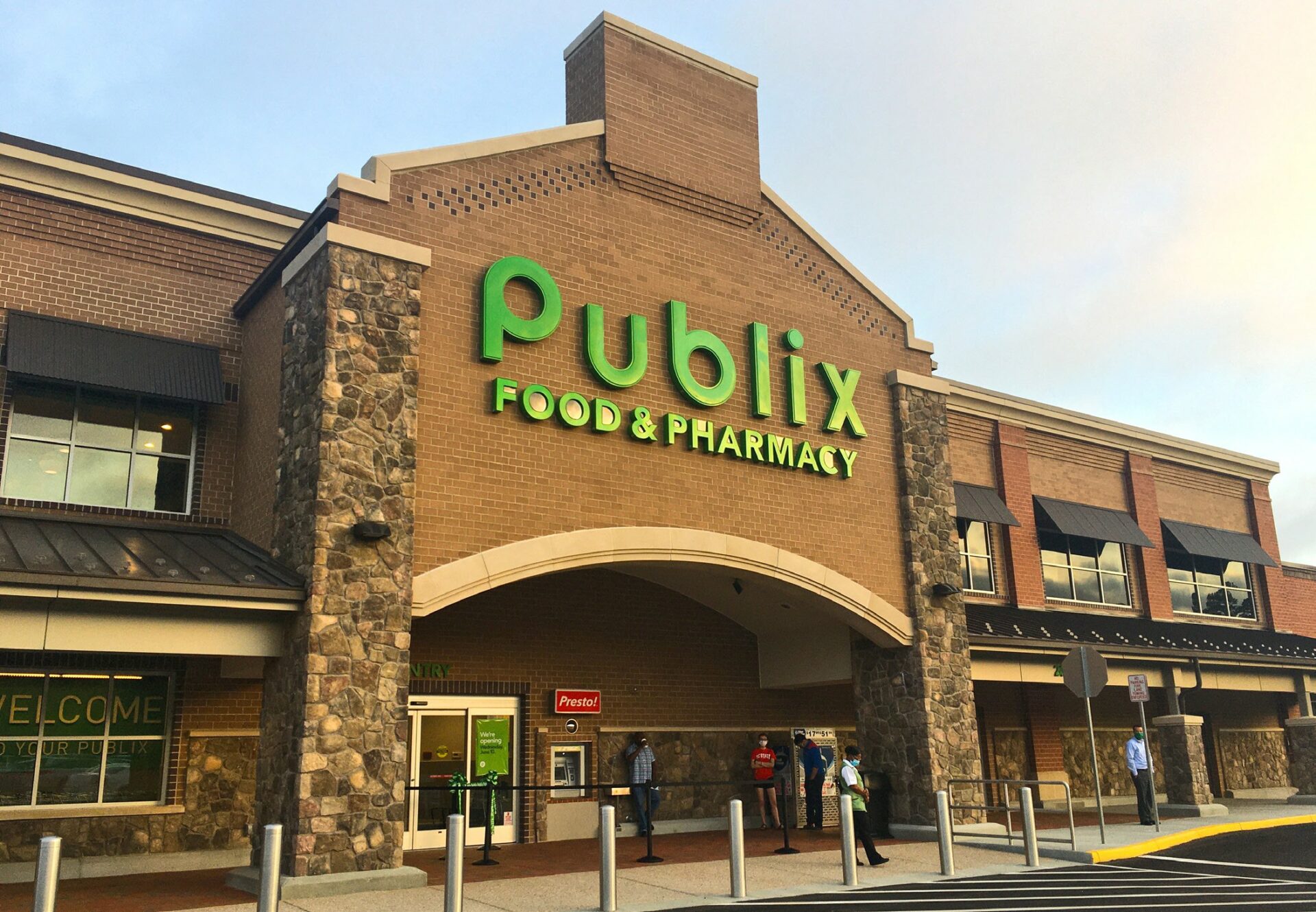 Three weeks post-split, the firm reported that its economy had improved and the firm had yielded enough profit. The day the firm adopted a 5-for-1 stock split, its shares were floating at $68.80 per share in the stock market. The split then cut the price per share to $13.76 offering each shareholder additional four shares.

Shortly after, the price rate per share escalated to $14.91, which was a $1.15 surge per share after the company announced a stock split. The rate was $5.75 more than the share price prior to the 5-for-1 split. This is a record increase in share prices in one go. Not only that, but the company also yielded massive profits as well.

Who can buy Publix shares?

Publix is not known for frequent stock splits. However, whenever Publix nailed the event, they always outdid it. A long-time employee at Publix, if they had purchased a single share in 1968, would own 1000 shares today. Publix has a strategy under which only employees and directors can trade the company’s shares, and the public is not eligible to purchase the stocks.

Employees who have worked in the firm for almost 12 months can join the shareholder’s club, and the number of shares they can possess is related to their service years at the firm. There are certain other restrictions that are associated with stock purchases.

How much is Publix’s dividend?

Publix announced its quarterly dividend of 37 cents per share on common shares.

The five for-one stock split was reported to be effective and fruitful for the company.

How much stock do you get working at Publix?

Normally, the employees are offered 3.5 shares per week. The number of shares one can hold depends on the length of their service at the grocery store.

How is Publix doing financially?