A stock split is a term deployed in the corporate sector to name the situation when a company divides its prevalent high-valued stocks into low-priced stocks, which are in large amounts. This makes the stocks more affordable for the executives as well as for the new investors. Likewise, if the administration is willing to reward its employees, it will increase the number of available shares so that more of its employees can purchase their shares. 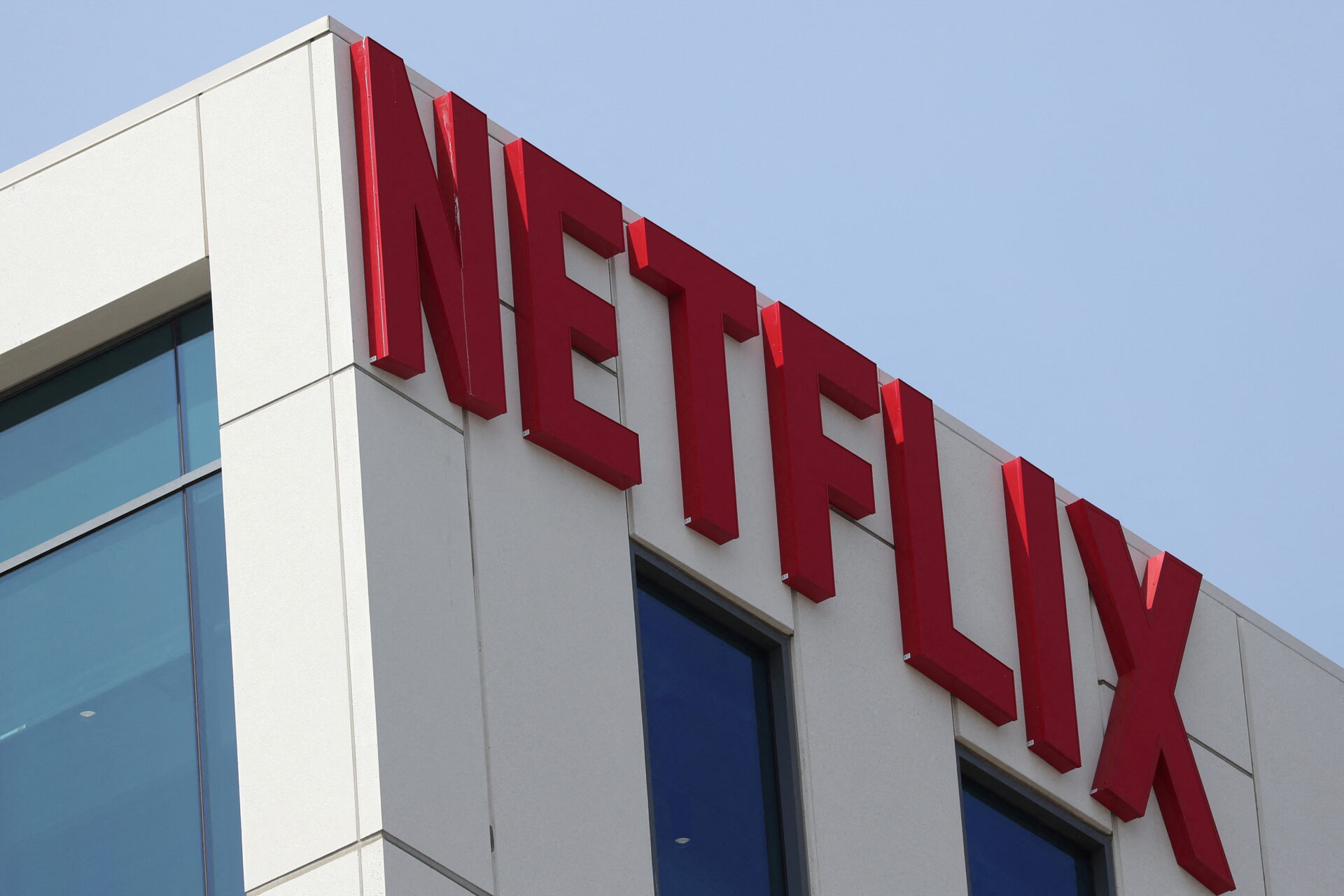 Netflix, being the first subscription video-on-demand platform, has only witnessed its stock split two times in its history of trading the services. The pioneer stock split was announced by Netflix in January 2004. It was a 2-for-1 stock split for the shareholders, which gave the shareholders of Netflix an extra share. If an employee owned a single share before the stock split, the 2-for-1 stock split implies that they will get another share which is now low priced. After the announcement, the split was brought to action on February 2, 2004. It was after the firm was two years old, and its revenue surged by 80% in the year.

Following the stock split, Netflix explained that the event has proved to be effective in the company’s progress. They also stated that the post-split company had had a hefty income.

The second stock split was announced by the officials in June 2015. The board of directors of Netflix approved a 7-for-1 stock split this time. At the time, Netflix had reached almost 60 million subscribers and was at the acme of its business. The pre-split stock prices were at $700 per share. However, after the split, the prices were cut down to $100 per share, which did not impact the revenue and trade of the company. But it made the shares affordable for most of the shareholders.

Over the past five years, its stock prices have surged by 19%, which makes the stock prices unaffordable for most investors. The prices have skyrocketed from $199.49 to $236.73 at the market close on October 5, 2022. According to Macro trends, the highest price at which the stock market closed was $691.69 in 2021. Its global subscribers have surpassed the number of 100 million. Such circumstances are compelling enough for the firm to announce another big stock split for its investors and shareholders. These indications depict how it is inevitable for the company to split its stocks to more affordable prices.

Why did Netflix Stock drop?

With the global economic recession hitting a commoner hard enough, Netflix has lost most of its consumers in the past quarter. Netflix released its statement implying that subscriptions dropped down because of the poor economic conditions.

What’s the highest Netflix stock has been?

Netflix witnessed its highest stock prices on November 17, 2021. The highest closing price that day was $691.69.