George Soros was born in Budapest, the capital of Hungary. His name is written among some of the best American investors. Philanthropy is another trait of his being praised. He is a billionaire and spends a huge part of his income on donations.

Read More: What Companies Does George Soros Own 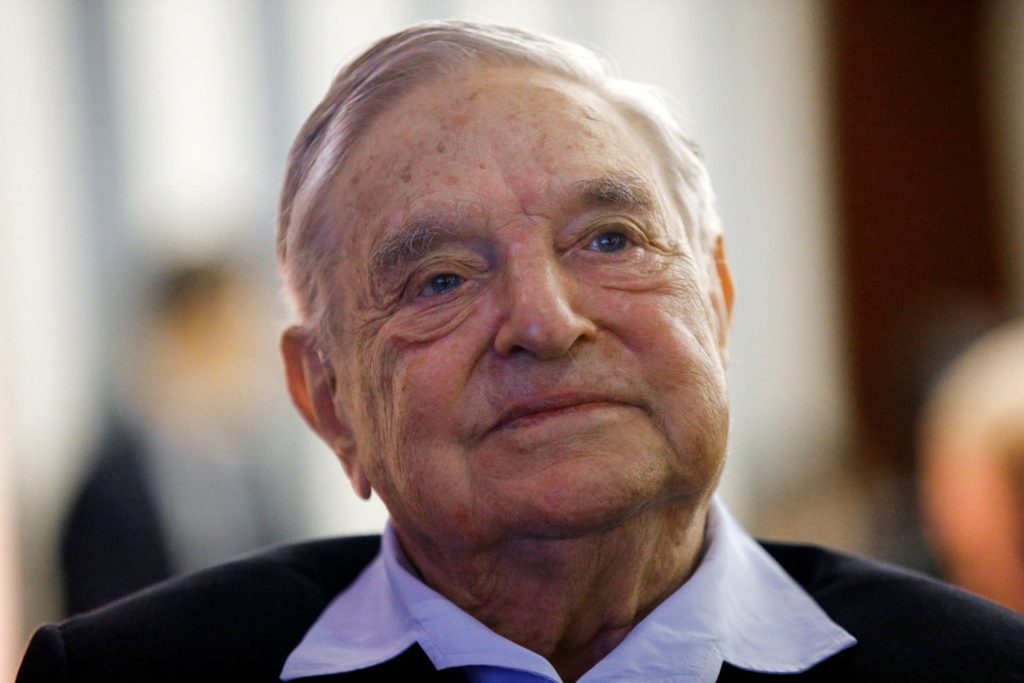 The net worth of George Soros comes out to be $8.6 billion, as reported by Forbes.

George Soros is currently retired and mostly spends his time profiting and advising on investments and hedge funds. 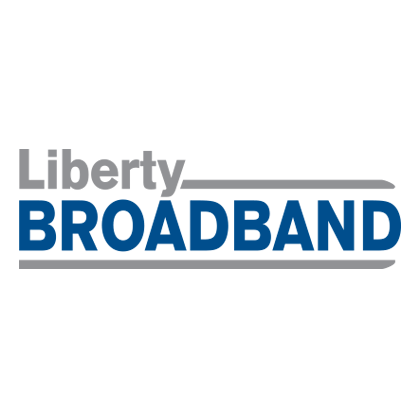 In the Soros fund management holdings, Liberty Broadband – Ser C holds the number one value. Liberty Broadband Corporation is a communication business. It works by connecting the world by providing numerous communication subsidiaries. It operates Skyhook and GCI.  GCI is working as the biggest communicating subsidiary. It provides communication by providing wireless phone calls, video calls without any limitation of location and range. It provides various other services including data and other supervised services.

Palantir Technologies Inc. is an American-based company. It deals with software manufacturing and data analysis. The headquarter of this company is based in Denver Colorado. This company works on a lot of projects. Its main projects are three; one is called Palantir Gotham. It works for investigating fraud cases and other terrorism information and attacks. This works in different agencies in the United States. The second project is called Palantir Metropolis. Palantir Metropolis works for different hedge funds and other financial issues. This is a business-related project. The third project is known as Palantir Foundry. This project works for automobile dealings and clients such as Morgan Stanley etc.

Invesco Power Shares is a renowned investment management fund. It is headquartered in Chicago. This company works as an exchange trade company. It is an investing company; it trades widely all over the world. This company invests in different stocks present in the market and gains maximum profits from it. The net worth of this company is $ 353.86M. The change made by this company is 0%. These values are reported from the hedge fund by the end of the year 2020.

QuantumScape is an American company that deals in the manufacturing of products made from lithium and other metals. They make batteries that are useful in the smooth running of electric cars. The headquarter of this company is present in San Jose, California. This company has numerous other investors; Bill Gates is one of them. The batteries made by lithium that are present in their solid states are very useful to be used in electric cars. These shares are large in number as compared to Invesco.

The % held by this holding in the George Soros hedge fund holdings is 2.58%. This company holds shares of 2.51M in the stock market.

Its % in the portfolio is recorded as 2.40%. This company occupies the share of $1.30M in the stock market.

SelectQuote is an American-based company. It is an insurance company that provides great deals of insurance with very low prices to its customers. It promises a peaceful environment to invest in for its customers. In this company, customers shop for life insurance policies at low prices and gain a maximum number of profits and money in a short period of time. It gives insurance on different aspects. It gives medical insurance, life insurance, and home insurance. All these insurances are without any partiality.  The value of this company is $ 115.28M. The change made by this company is 0%. All this information is recorded at the year-end of 2020.

This company occupies 1.66% of George Soros Portfolio. Shares held by this company are recorded to be $2.08M.

After investing in the right places, George Soros has made his name a giant as it is today. George Soros’s stock portfolio shows that they have made a great deal of profit as compared to what they have lost.

George Soros has had an extraordinary return in these years. The billionaire investor George Soros said that Soros Fund Management Holdings had a net return of 20% total annually. This increase in the net worth of the company has marked an impressive return for George Soros.

A great lesson that can be learned by the Soros Fund Management hedge fund is that one should never leave hope and consider that they have more losses than profit. This situation lasts for a short while. It has been proved by this hedge fund that the profit value is more than the losses this company has had.

The latest Soros Fund Management 13F filing has reported a few changes in the portfolio. The Soros Fund Management is working from New York City and managed by its owner George Soros. The 13F latest filing recorded in the year 2022 says that the amount of $5,333,818,000 is being managed by the hedge fund which covers the % of 47.7% in the portfolio. Other important holdings are Liberty Broadband having maximum shares of 4,202,850. Another holding called Whalewisdom possessed 89 in the 13F filings.

The main source of wealth:

In George Soros Portfolio, the main source of his income lies in his multiple hedge funds and Soros Fund Management company. He is a billionaire now with the help of his hedge funds. Through managing numerous hedge funds, Soros is considered to be the 178th richest person in the whole world. His net worth is approximately $8.3 billion.

His hedge fund known as “Soros Fund Management” is the main source of his wealth and fame. He has also become famous by giving donations. He has been giving away a great part of his wealth to charities and different foundations that work for charity. He is the owner of a housing network in New York City. He is also renowned due to his several servings in the politics of his country. He shows great interest in the political aspects of the country.

Talking about the top holdings of George Soros current portfolio, we must know that these holdings belong to the Hedge Fund Soros Fund Management”. Those top 10 holdings are given below:

After gaining the title of Doctor, he was confident enough to start a business that was linked to his major subject of economics. He continued to work in two different countries simultaneously. These countries were the UK and the US. He gained jobs in different merchant banks of these two countries. After some time, all of a sudden, he decided to start his own business. His first business proved to be a lucky charm for him.

He made his own hedge fund in 1969 at the age of 39. He named the company, Double Eagle. His first hedge fund was a great success. After this experiment, he understood his passion for business. By using the profit made from his first hedge fund, he started another hedge fund in the year 1970. He changed the name from Double Eagle to Quantum Fund. The profits that he was gaining from both hedge funds, he decided to establish Soros Fund Management, this was his biggest achievement.

He got admission to the London School of Economics and completed his bachelor’s degree. He obtained his master’s degree in economics. After completing the master’s degree, he decided to study further at the University of London. He gained the degree of Doctor of Philosophy (Ph.D.) from the same university.