There have been two stock splits for Costco stock (symbol: COST). The most recent stock split for Costco took place on January 14th, 2000.

Costco Wholesale is currently on the investor’s watchlist as its figures are inclined to a split. Most companies split their stocks with an increase in their shareholder prices. Costco is in the same shoes and is expected to break down its share in the near future.

The company’s shares were trading at $493 per share in May 2015. These higher values make the shares unaffordable for most investors. Thus, it is expected that the company may cut down on these prices by increasing the number of available stocks accessible to small investors.

It should be noted here that the stock split will never tarnish the annual revenue performance of the company. The split may also not give its revenues a push as well. The only and prime objective of the split is to get prices down to more affordable ones for the investors. 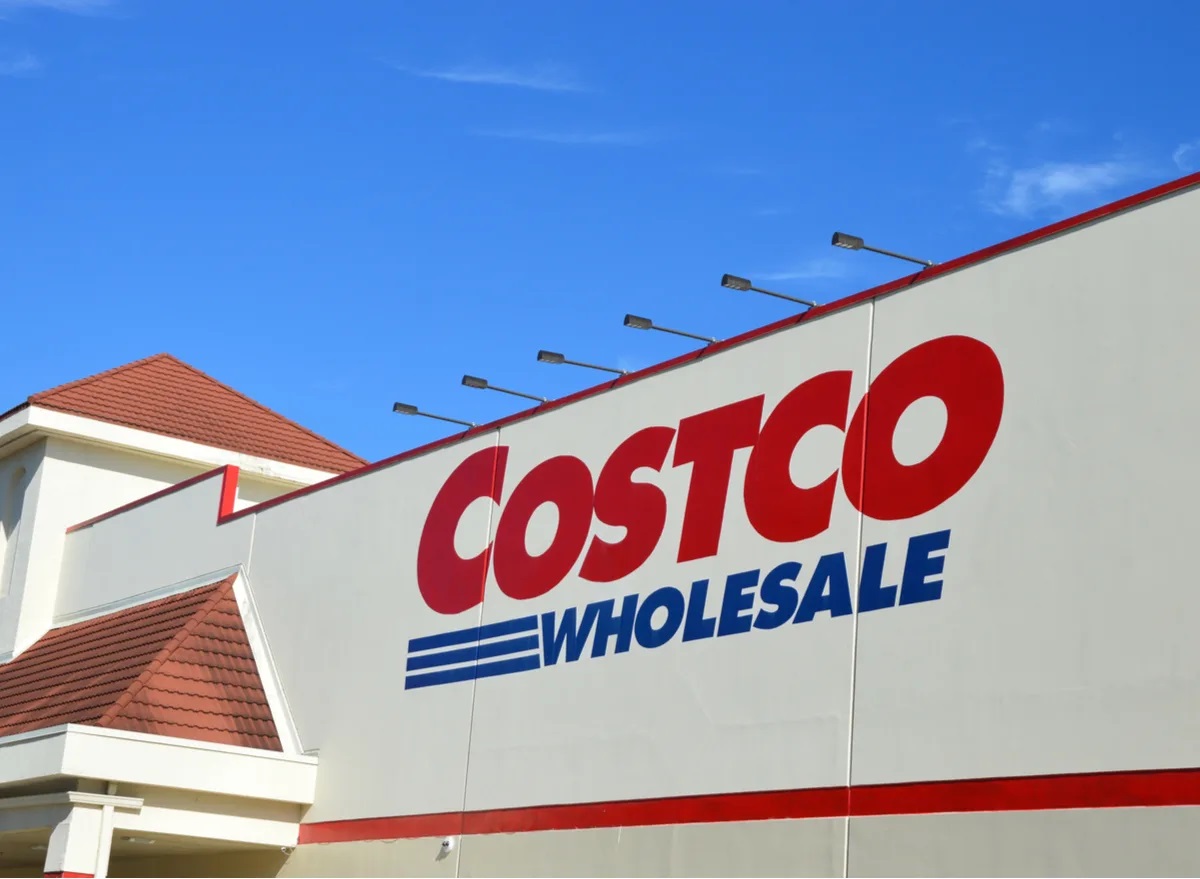 Costco underwent the last stock split 22 years back in 2000. The stock split took place on January 13, 2000, and the company was trading at $45 at that time. The company splits its stock into 2 for one ratio, which implies that a shareholder will get an extra share by default based on the company’s policy.

While $45 doesn’t seem a big amount, it was huge enough to deserve a split at that time. The company have had skyrocketed its revenues over the past year, and it was inevitable for the company to split its stocks so that the shares are accessible and feasible for all the investors in town.

Like a stock, a split does not impact a company’s capability to generate revenues. It does not influence the ownership of a person. A stock split just splits the shares of a company into more pieces. In other words, only the count of shares is increased following the stock split.

Costco has grown its sales from $112.6 billion in 2014 to $195.9 billion in 2021. Similarly, the operating income of the company has risen from $3.2 billion to $6.7 billion. Since the last split, the company’s revenues have grown 1000%, which is a potential indication that its shares may undergo a stock split. However, Costco management has not indicated any signs that they may split their shares. Costco has also not announced any stock split news yet. On the other hand, all the investors are waiting desperately for its stock split.

Is Costco stock going to split?

Costco’s two for-one stock split was the last time the company witnessed a split in its shares. However, its revenues have increased by 1000% since then, and the company has still not recently planned to split its shares.

What is the prediction for Costco stock?

A median target of 565 with an estimated high of 650 and low estimate of 455 has been predicted by 28 economic analysts. The analysts predicted the stock performance of the company for the upcoming 12 months.

How often does Costco pay dividends?