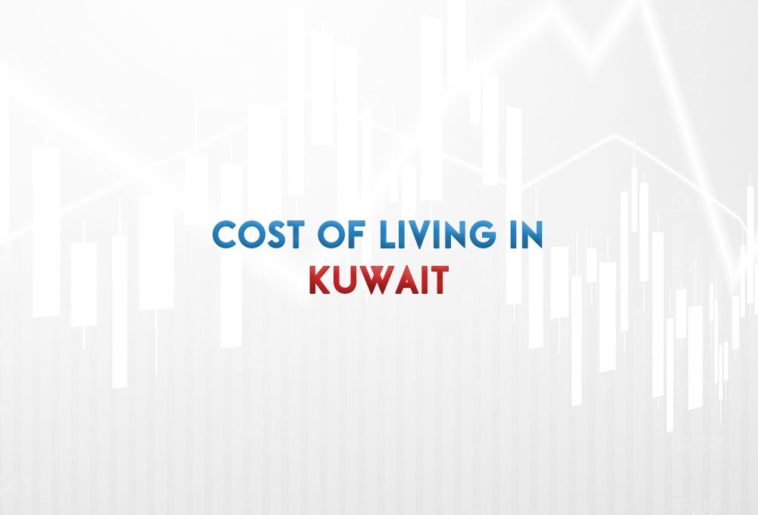 The total average cost of living in Kuwait is 40.1% lower than in a major city in the US and 37.6% lower than Canada. If you’re a single person living in Kuwait then a 1 bedroom apartment in inner city should cost you around 263.70 KWD while the basic utilities cost 15.18 KWD which is still a lot if compared to the average net salary in Kuwait, which is 495.26 KWD. This means that more than half of your living wage would go into basic necessities.

We use a basic comparative model to calculate the cost of living in Kuwait. The listed prices are an average estimate of what it will cost to live in Kuwait based on your daily and monthly spending.

If you break it down to day to day expenses, a meal at an inexpensive restaurant would cost you 2.00KWD but if you want to buy your own groceries, which would include just the basics like milk, cheese, egg, chicken, rice bread and vegetable, it would cost you around 6.01KWD. Any luxury items would just add to the total bill. So if you are someone who’s good in the kitchen, you can definitely control your spending. Further costs will incur once you also include your daily transport; a one way bus ticket costs around 0.30KWD while 1liter gas is 0.10KWD.

So in simple terms, if you know how to manage your money, you can have a pretty decent living in Kuwait.

Cost of living in Kuwait for couple & bachelor:

In general terms of the total cost of living, Kuwait is a pretty expensive city to reside in. Especially if rent is compared to the average monthly salary. However, if compared to other major first world countries, the price of monthly living in Kuwait is lower.