Out of the many successful people in The United States of America, who have raised their worth to ‘billionaires,’ one is Charlie Munger. Munger has gotten this reputation through various job titles such as investor and businessman.

Charlie Munger’s current portfolio and holdings have some of the biggest American corporation names which have a great deal of stake in America’s economy and businesses. So, what stocks does Charlie Munger own? Unsurprisingly and quite naturally, Charlie Munger’s stock portfolio has holdings in the following list of the world’s leading companies

His portfolio is prestigious due to his shares in various established and wealthy companies and corporations. These companies mainly lie in the domain of finance. Nevertheless, Munger has not bounded himself by finance but has also invested in materials and communications companies.

Quite surprisingly, Charlie Munger 13f filing does not show any changes in shares, except in his third-largest holding in the Alibaba Group. The change in shares in BABA has significantly risen by a large number, while the change in others remains to be 0%.

With the current Covid-19 pandemic, Charlie Munger’s portfolio, like everyone else’s has experienced significant falls. But for the most part, the depth of these falls hasn’t been too deep, and he has managed to survive and maintain his high-held status either way. 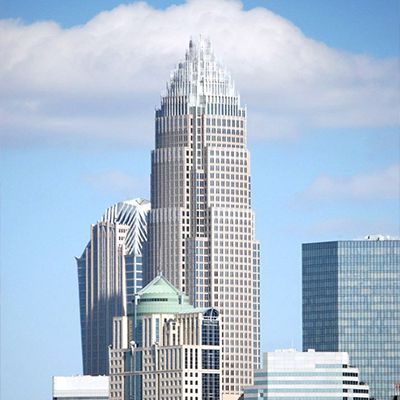 As a part of Charlie Munger current stock holdings, Bank of America contributes 45.15% of his investments in stocks, having a total value of $88,987,000.

Following JP Morgan Chase, BAC is the second-largest banking company in The United States of America. Nationally – out of the Big Four banks, one of the spots is taken by the Bank of America. Considering it outside the realms of The States, BAC is the eighth largest bank across the globe. The services and facilities provided are encompassing investment and commercial banking, and wealth management, providing roughly 10.73% support to America’s bank deposits.

Wells Fargo and Company is an American multinational company, with offices spread out in the entire country, and its headquarters situated in California and Manhattan – the hubs of America.

Since 2014, Wells Fargo has noticeably been on top of many banking lists, enlarging its operations to more customers and clients each day. For instance in 2015, by market capitalization, Wells Fargo became the world’s largest bank, leaving a very minimal margin with ICBC. On another occasion in 2018, by total assets, Wells Fargo became the fourth largest bank in the United States of America. Even today when considering total assets, WFC is the fourth largest banked in The States. Considering revenue, WFC has been awarded the 30th position in the list of the world’s largest corporations, as reported by Fortune 500 in 2021.

Alibaba Group Holding has its areas of expertise revolving around e-commerce, retail, internet, and technology. The features provided by Alibaba which are respected and well-liked by customers are – the services provided via online portals, electronic payment, a variety of shopping products, and cloud computing.

Reported in 2014 – the BABA group managed to attain $231 billion as their market value price. In 2018, Alibaba broke the $500 billion valuation mark, becoming the second company in Asia to have this accomplishment. At the latest, in 2021, Forbes Global ranked it the 31st largest company operating publicly. Along with Alibaba’s countless other successes in 2021, Alibaba managed to bag the sixth-highest global brand valuation and was pronounced the fifth-largest company in the world to be actively engaged in Artificial Intelligence.

U.S. Bancorp is a bank holding company based in America which is a part of Charlie Munger daily journal current holdings and investments. USB is 3.93% of the investment, banking, and trust. Other services include mortgage and payment services offered to government and financial offices; and private companies and individuals.

While also upholding the spot of the fifth largest institution majoring in banking in The States, U.S. Bancorp is also the parent company of the entire U.S. Bank National Association. Moreover, its successes also continue in the ownership of Elavon and Elan Financial Services, which are transaction and issuance companies of credit cards, respectively.

USB attained the 117th rank on the Fortune 500. Additionally, the Financial Stability Board has remarked U.S. Bancorp to be one of the few systemically important banks in the country.

Unlike the aforementioned companies, mainly located and based in The United States of America, POSCO is a company based in Pohang, South Korea. POSCO is a South Korean company focusing its work on steelmaking, having a huge output of 42 million tons of crude steel as recorded in 2015.

Besides functioning and operating in South Korea, its huge triumphs led the company to create a joint venture with U.S. Steel, launching USS-POSCO in California, United States.

Since Charlie Munger graduated from the Law program of well-renowned Harvard University, he has witnessed his value and net-worth increasing as he jumped from various jobs and firms to some other. Working as the vice president of Berkshire Hathaway, his shares and holdings on the behalf of the company – have been in some of the world’s leading banking or manufacturing companies, as seen in the list provided above. These companies have undoubtedly brought returns as a result of the deals that were made.

Charlie Munger net worth comes out to be $2.3 billion, as reported by Forbes. 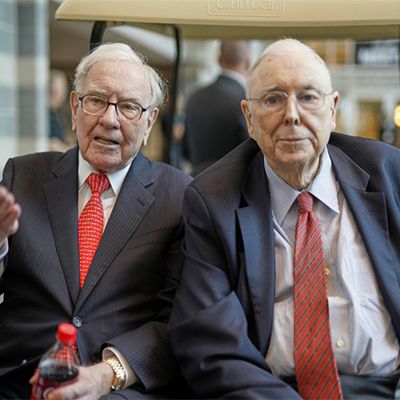 Currently, Charlie Munger is the vice president of Berkshire Hathaway.

Charlie Munger has had to go through a long journey to earn the wealth he has today. He did not become the vice president of Berkshire Hathaway in a glance, rather he worked his way up by first joining Wright and Garret’s law firm. Later, he succeeded in discovering his real estate company, Munger, Tollens, & Olson. It was then he gave up his career in law and started focusing on investment management. Throughout the years, he continued to expand his career by working with different personalities such as Otis Booth and Jack Wheeler. He ran partnership companies and was the chairman of Daily Journal Corporation and Wesco Financial Corporation, which have their equities concentrated in massive companies like Coca-Cola and Krafts Food. At the present, Munger’s source of wealth is also from Berkshire Hathaway.

It is through several means that Charlie Munger has earned his wealth and has established himself to be in the position that he currently holds. These constant efforts, perseverance, and determination have led Munger to be a billionaire.