There have been four stock splits for Amazon stock (symbol: AMZN). The most recent stock split for Amazon took place on June 6th, 2022.

Amazon announced its stock split took the internet by storm. The netizens hyped the issue as it was its first stock split since 1999. The 20-1 stock split went to effect on June 6th, 2022. The shares skyrocketed to an amount of $2,785 at the time of the announcement, which is a 4,500% increment since the first split.

Investors always look forward to a stock split with the illusion of making money out of nothing. However, stock splits have no fundamental impact on the company’s market value. It merely releases new shares to the current shareholders, which reduces the share values. 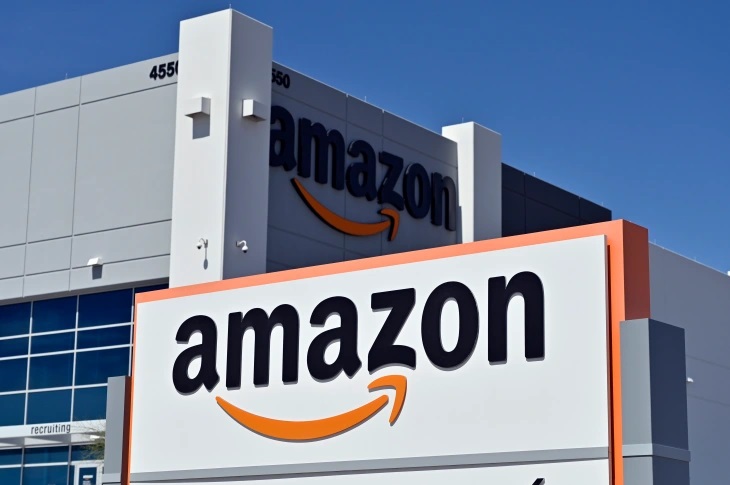 In mid-March 2022, Amazon announced the 20-for-1 split in shares which refers to the situation where a shareholder beholds 20 shares at a time. The pre-split price of shares happened to be $2,000, which was reduced to $124 post-split.

The officials were in high spirits that the split would motivate the investors to buy shares. However, the performance of Amazon shares has a different tale to tell. The stock has declined by almost 20%.

With the global recession on the rise, the poor performance of Amazon stock is not shocking. The inflation on the surge is plaguing companies and firms. The skyrocketing interest rates add pain to the injury as it pushes the product costs. This may hurt the wallet of the consumers, and they may pull their hands from purchasing non-essential luxury products.

What is the Long-Lasting Impact of the Amazon Stock Split? 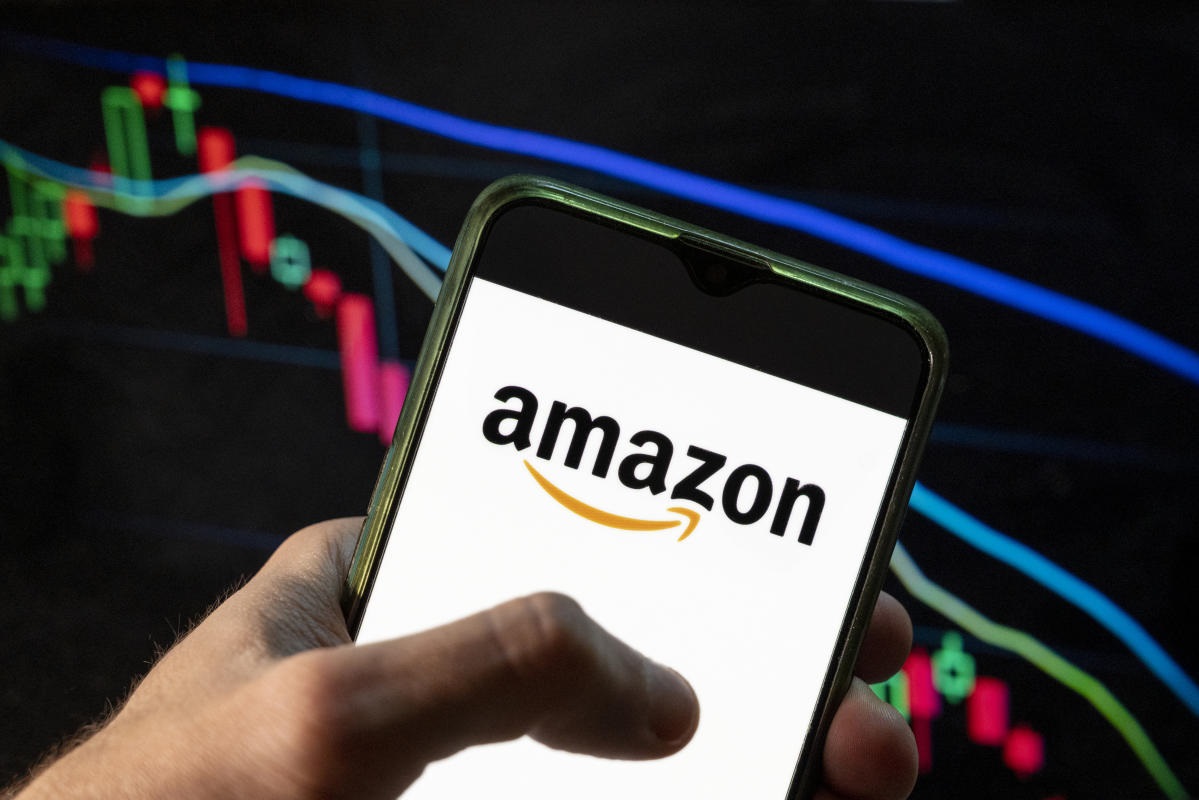 The stock split may not impact the economy of the company for the time being, but it will infiltrate several effects in the long run. As already mentioned, the share prices have been cut down, which will potentialize the chances of more investors purchasing the shares.

Prior to the split, most of the investors with limited capital were reluctant to buy the shares, as putting all their eggs in one basket wasn’t the wise choice to go with. In other cases, the investors could rely on fractional shares when the prices were out of the limits. However, now it has become easier and more affordable for investors to buy the shares, and the shares will ultimately sustain the momentum.

Amazon being the tycoon of online business, has the potential to grow fast as soon as inflation declines. Some of the departments of Amazon are performing well and are grossing worthy enough profit, which is an indication that Amazon will survive the recession.

What was Amazon’s stock price before the split?

Should you buy before or after a stock split?

Whatever decision you make, be it to buy, hold, or sell, it will not have any impact on you as the split does not hit the market immediately after the announcement.

Do stocks Go Up After the split?

Generally, a stock split reduces the price of each share to increase the total number of shares per company.

It is an indication that the company is performing well in the market.